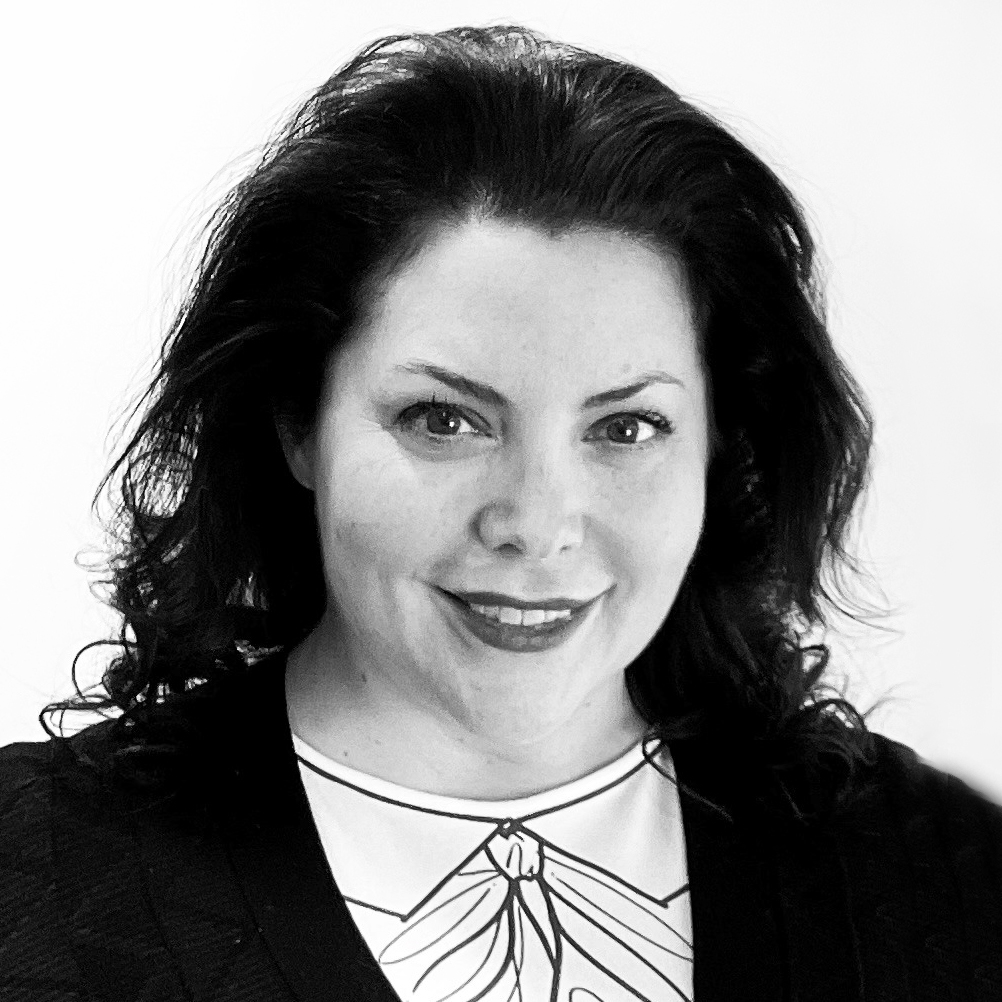 Taylor serves as EVP Investor Relations, where she has focused her efforts on establishing and overseeing Hover Energy’s corporate functions including investor relations, accounting, treasury, corporate and investment records, and compliance since the Company’s inception in 2015.

Prior to joining Hover Energy, she led the investor relations efforts of two energy companies, QR Energy and Seahawk Drilling, through their initial public offerings and subsequent institutional equity and debt offerings. She began her career as an investment banking analyst with Donaldson, Lufkin & Jenrette in New York and subsequently spent five years as an energy analyst for two investment management firms. Taylor took a two-year hiatus from Wall Street to serve as a Legislative Assistant to U.S. Senator Kay Bailey Hutchison of Texas, where she prepared talking points for U.S. Senators to use in floor debate and managed large constituent events in Washington.

Taylor earned a Bachelor of Science in Economics with a concentration in Finance from the Wharton School at the University of Pennsylvania in 2000.

Taylor is a ninth-generation Texan and has one teenage daughter, Dallas Rose, who she learns from every day. She loves to spend time with friends, travel, read, learn new languages, and play with their two dogs, Coconut and Trapper.
© 2018 - 2022 Hover Energy, LLC | All rights reserved