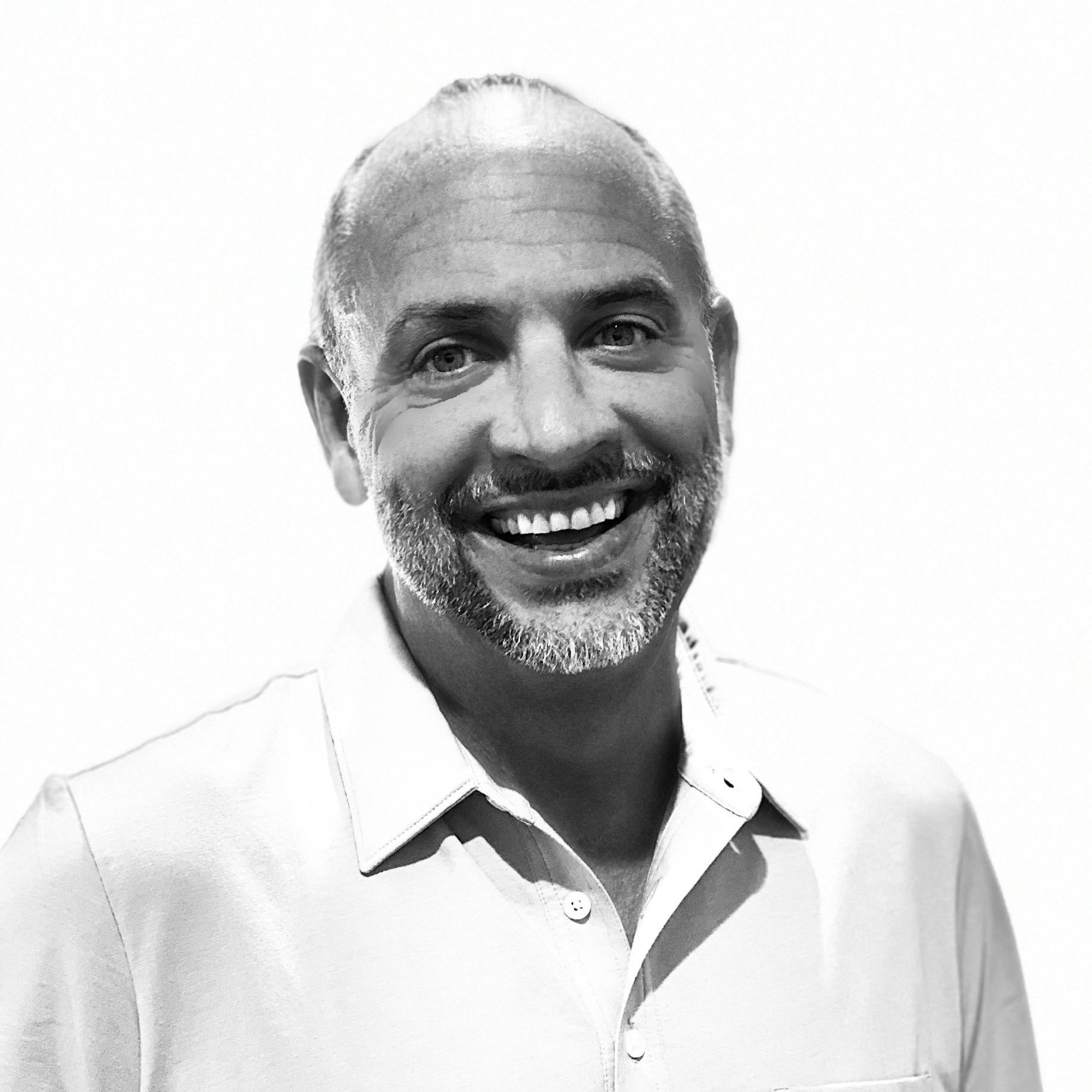 Mr. Griffin has 30 years of experience in renewable energy, finance, M&A, restructuring & portfolio management. As a Co-Founder of Hover Energy, Chris has spent the last 17 years in Renewable Energy, most recently as CEO of Regenedyne LLC, the Intellectual Property (“IP”) predecessor to Hover Energy.

In the early part of his career, Mr. Griffin served the Energy Industry as VP Investment Banking (M&A/Restructuring) at Morgan Stanley and VP Institutional Municipal Securities for Smith Barney. He also served as Director of Finance at IBEAM Broadcasting and VP / Head of Derivatives at Chapdelaine & Co. As Founder & CEO of 4G Private Equity, he launched Natural Citrus Products Corp. in 2007, the first Cellulosic Ethanol plant in the United States; Perfectly Green, Inc. in 2010, a ‘Waste-to-Energy’ Distributed Power Generation company; and led the restructuring of Regenedyne LLC in 2011, whose assets and IP in magnetic wind power were eventually acquired by Hover in 2015.

Chris has been invited to speak at the United Nations (2010 Distributed Power Seminar); the American Wind Energy Association (AWEA WindPower 2014) for his leadership in the Renewable Energy Industry; more recently at VERGE Asian-Pacific 2018 Clean Energy Summit where Hover was a Finalist for VERGE Accelerate; in 2019 at the Cayman Islands Facilities Management Association (“CIFMA”) Conference, in 2022 at the Financing Wind North America Conference in New York and he continues to be a Speaking Guest for multiple global organizations at their Conferences, in the US, the UK and around the world.

Chris studied Aerospace Engineering and holds a BA from The University of Virginia, where he was a member of UVA’s Crew Team and the DKE fraternity; he holds an MBA from the Darden School of Business where he was VP of the Class of ‘98; for 2 decades held the Series 7, 63 & 66; has been a Licensed Pastor at Gateway Church since 2014; he has been credentialed since 2017 as LEED AP BD&C by the US Green Building Council and in 2021 completed the Stanford University Certificate in Energy Efficiency & Innovative Technologies.

He has lived in Texas for nearly 20 years, is married to his amazing wife, Sumer, and they have a beautiful daughter attending college. Chris enjoys traveling, truly getting to know people, loves running/training for races of all lengths and is honored to serve others daily in any way he can.
© 2018 - 2022 Hover Energy, LLC | All rights reserved