Achieving Your Net-Zero Goals in 2022 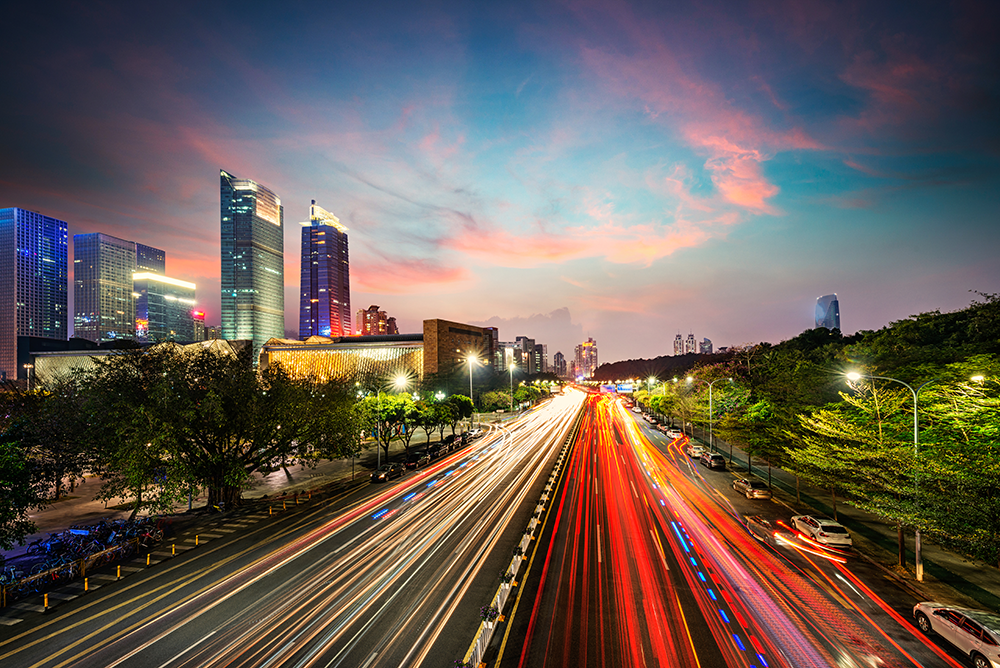 Decades of climate research have made at least one thing abundantly clear: the rate at which the global climate warms is directly proportional to human carbon dioxide (CO2 ) emissions.

Carbon dioxide emissions are a necessary byproduct of human existence to an extent. The only way to entirely cease humans' contributions to atmospheric carbon dioxide would be for all of us to stop breathing.

In reality, this ‘breathing’ contribution is merely a drop in the bucket of total human-caused carbon dioxide emissions – about 7 percent of the world's total. As long as adequate green spaces are maintained, most of that carbon dioxide is recycled by plant life back into oxygen.

No, the true culprit in human CO2 emissions is the combustion of fossil fuels of any kind. Whether coal, oil, or natural gas, when a fossil fuel combusts, it releases the energy stored within its carbon-based molecules. And, like many chemical reactions, energy isn't the only product – CO2 is released with every combustion reaction. And buildings worldwide (aka the Built Environment) are estimated to contribute 40% of these emissions through their energy use daily.

Planet Earth's plants, forests, and algae can convert massive amounts of CO2 into breathable oxygen, but not all of what we currently release into the atmosphere. As a result, carbon dioxide accumulates in the upper atmosphere, blocking reflected sunlight from escaping into space. This trapped solar radiation, the so-called "greenhouse" effect, warms the planet's surface with dire consequences.

Climate scientists estimate that the planet has warmed as much as one degree Celsius between 1880 and 2012. That might not sound like much, but even that minor change in global temperature has contributed to weather disturbances, natural disasters like wildfires and hurricanes, shifting plant and animal habitats, and rising sea levels. If human carbon emissions continue unchecked, the consequences could become existentially dire.

In October 2018, the Intergovernmental Panel on Climate Change (“IPCC”) published a report that concluded global emissions need to reach net-zero by the middle of this century if we want even a chance of avoiding another .5 or 1 degree Celsius in warming. However, in April 2022, the latest IPCC Report all but conceded that we would not get there in time unless something miraculous happens in all the world's industrialized countries IMMEDIATELY.

Net-zero for large-scale industries and countries means turning to renewable energy, but some industries, at least with current technology, can't completely eliminate reliance on fossil fuels. For example, agriculture, aviation, and other similar industries will likely retain some emissions, so reaching net-zero means achieving true carbon neutrality by removing CO2 from the atmosphere by recycling the gas or planting trees.

Any drastic reduction in carbon emissions should be seen as a positive, but reaching Global net-zero must be our fundamental goal to ensure a safe future for our planet.

Achieving net-zero emissions for your business is now possible with the Hover Wind-Powered MicrogridTM. All other microgrid solutions that can produce as much energy as Hover’s Wind-Powered MicrogridTM use some sort of natural gas fuel cell or generator power to do so. And as much as some of those solutions are helpful, they are still fossil fuels and contributing to the problem.

Whatever your company's contributions to carbon emissions, the Hover Wind-Powered MicrogridTM harnesses the combined power of wind and solar energy, coupled with storage, to create a reliable power output, often enough for complete energy independence and resilience, many times, even more, thereby achieving net-zero and even net positive for your business.

The first component of the Hover microgrid is an array of state-of-the-art solar panels arranged centrally on your commercial building's roof and away from any potentially shading obstructions like the roof's edge or air conditioning units. Like all solar systems, these panels convert sunlight into usable and storable electricity throughout the day.

Commercial rooftop space is typically limited. And the systems inside most typical commercial and industrial developments often consume far more power than any rooftop solar system one might install. This is why you often see what are known as “solar farms” or massive solar arrays installed over many acres of land, thereby rendering the land useless for any other use.

A far more sensible answer is to augment solar power with wind. Commercial buildings often have long edges on the leeward (wind-facing) side of the roof, perfect for harnessing the power of the wind. Even on still days, the wind often blows much more strongly two, three, or thirty stories from the ground, and unlike solar power, wind turbines can produce energy 24/7.

The Hover Wind-Powered MicrogridTM provides a silent, steady source of energy to supplement solar power during the day and to fuel your property's necessary functions at night. Combine both of these power sources with a dose of storage capacity, and this potent combination of two limitless renewable energy sources even has the potential to produce more power than your business needs, bringing you even closer to net-zero.

We already know how vital reaching global net-zero is for our environmental outlook; however, doing so has the potential to save and make you money, too.

Even at the cost of an initial investment, achieving energy independence can slash or eliminate your electricity expenses for decades to come. In addition, the host of tax incentives, financing options, and federal, state, and local benefits for pursuing renewable energy also promises to benefit your bottom line, and all while helping the environment.

Finally, transitioning your business into more focus on environmental, sustainability and governance (ESG) concerns is becoming law in some places. In March 2022, the Securities and Exchange Commission announced it would be releasing its official opinion on how Federal Regulations will be used to increase reporting of ESG practices by all publicly traded entities. Wow.

The best time to invest in your sustainable energy future is right now. Hover Energy's innovative and patented approach to comprehensive energy production can be tailored to meet the specific needs of your business or structure, and we work closely with local regulatory bodies to make sure your installation abides by all Federal, State and local standards. The Hover Wind-Powered MicrogridTM is reliable, visually appealing and easy to maintain with routine check-ups by our experienced turbine and solar panel technicians.

Hover is here to help you achieve your energy goals. Contact us today at 214-771-9747 or info@hoverenergy.com or visit https://hoverenergy.com/ to schedule a no-obligation consultation.